A young man with a markedly hip-hop look about him of scarcely 18 years of age asks me in that very idiosyncratic accent which the Innuit have when speaking English. 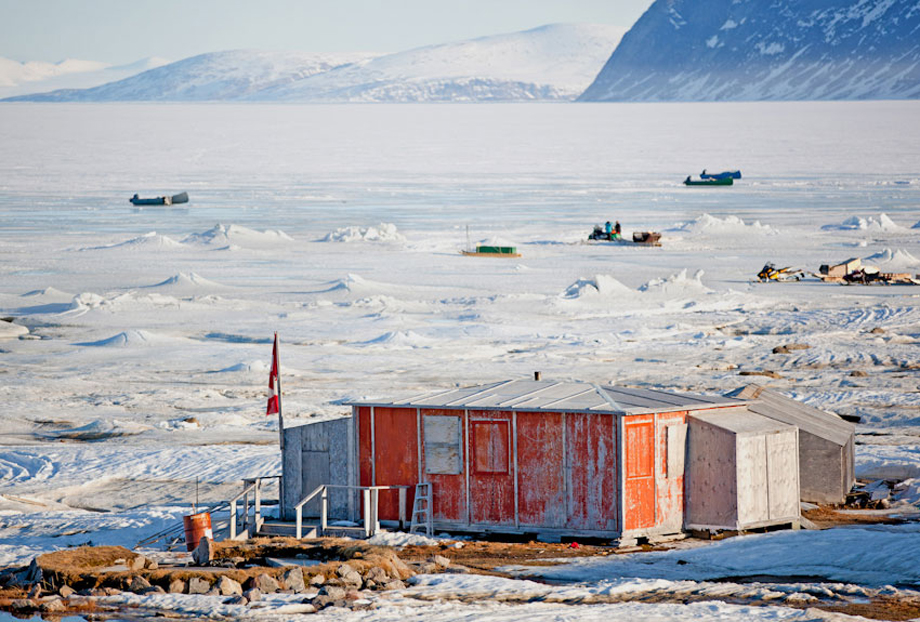 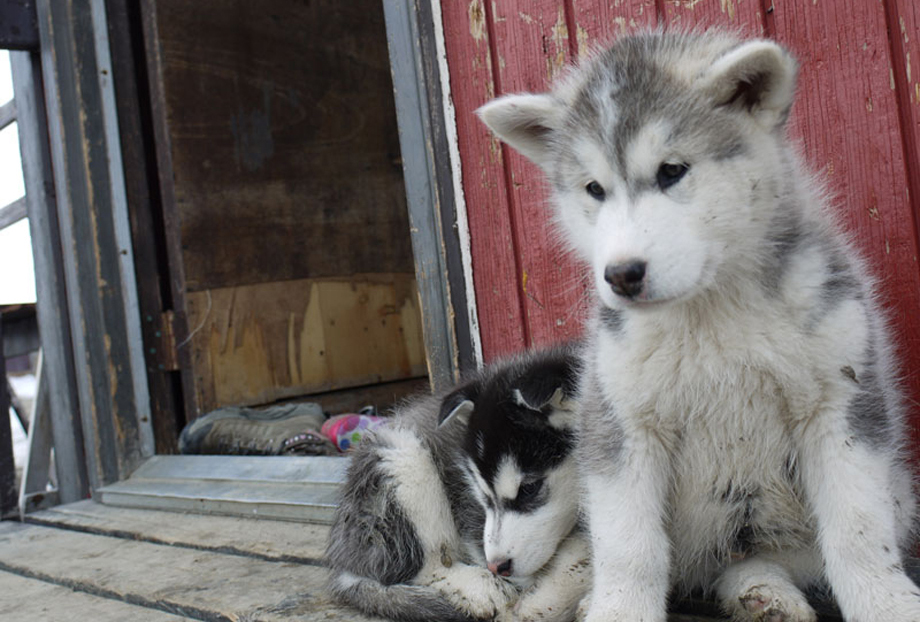 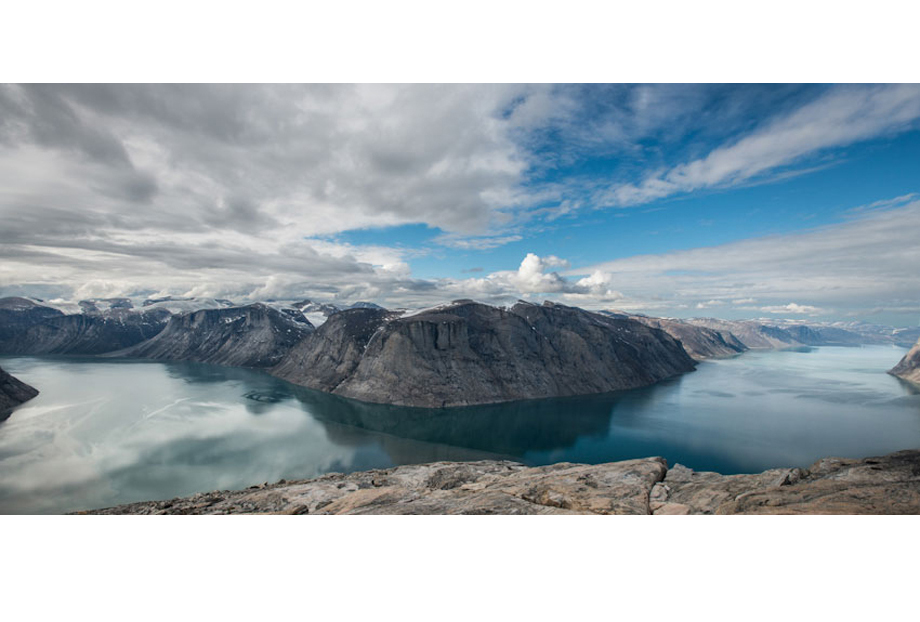 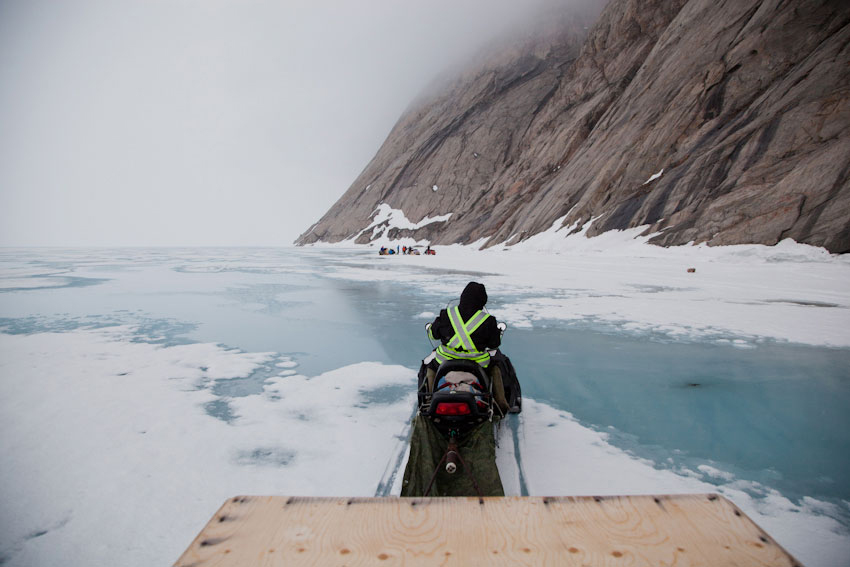 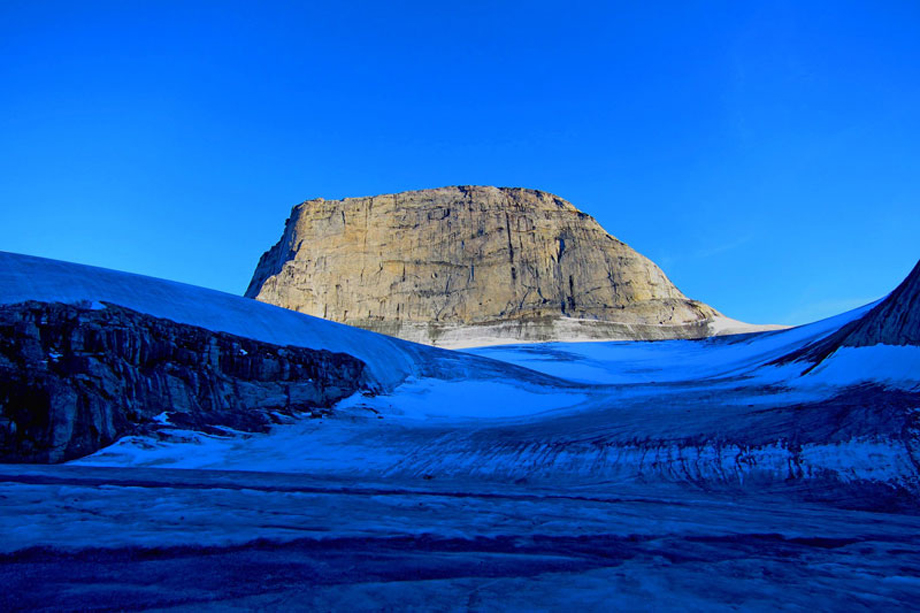 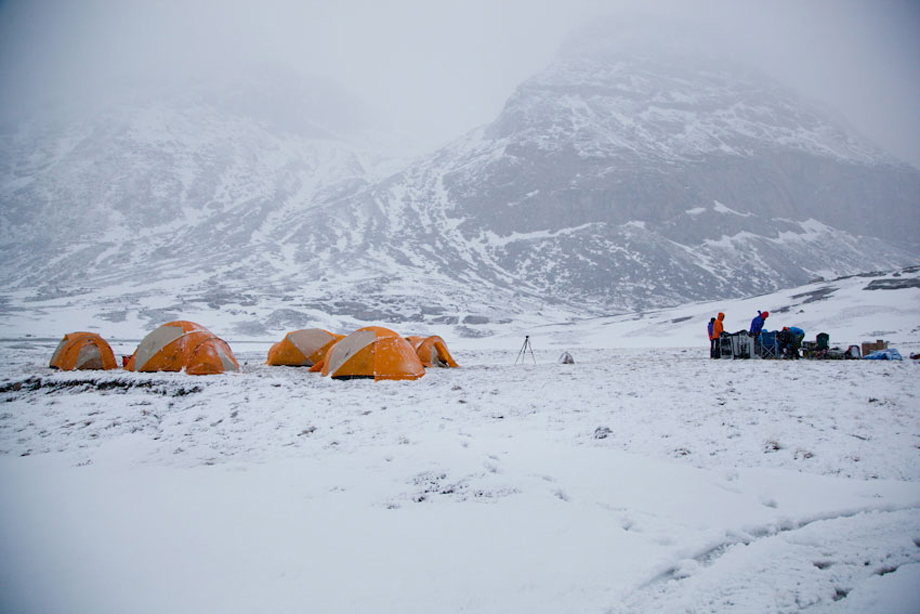 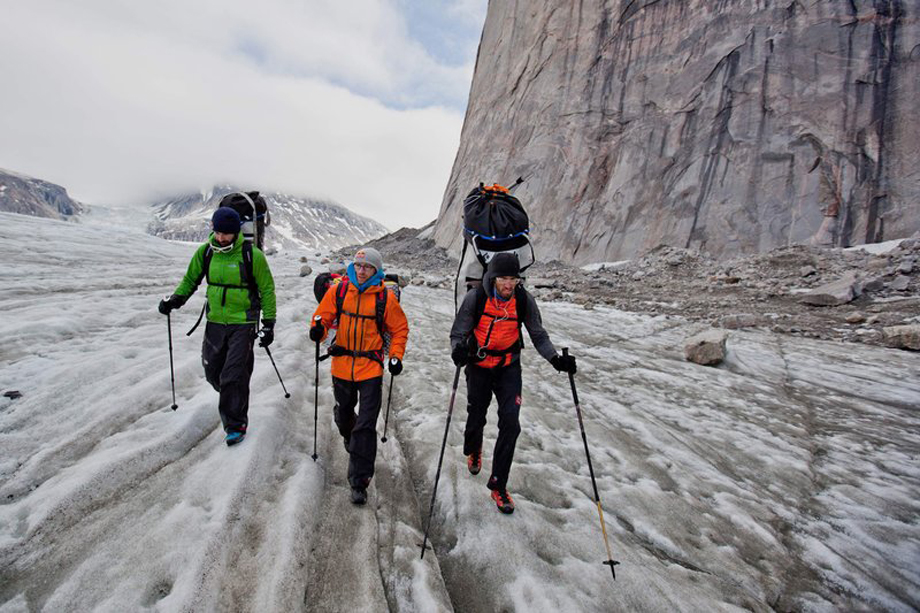 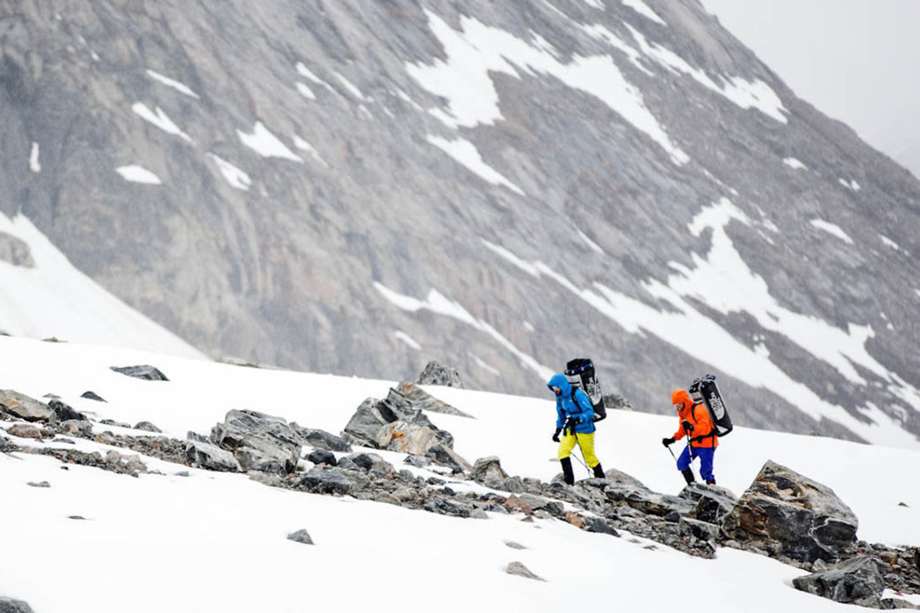 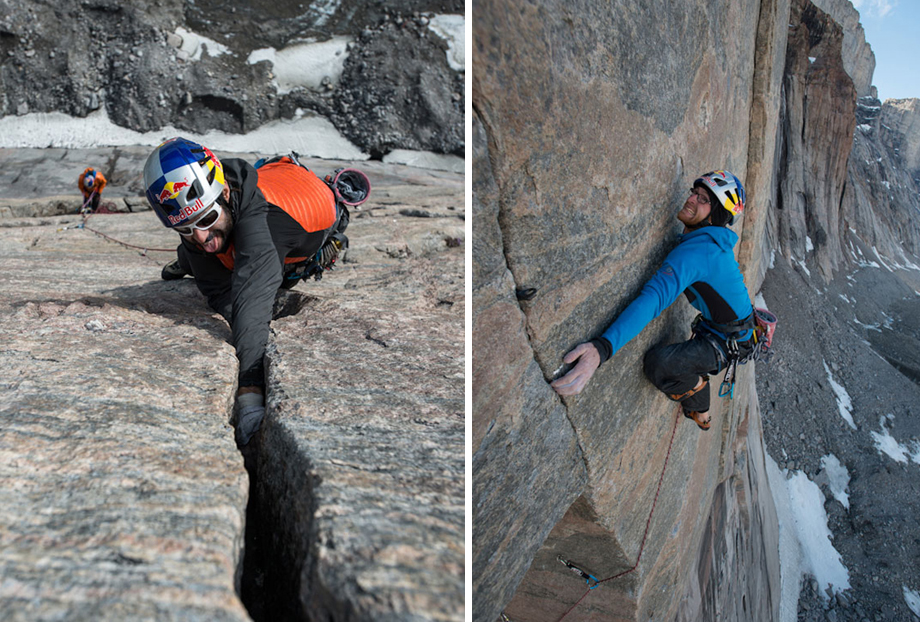 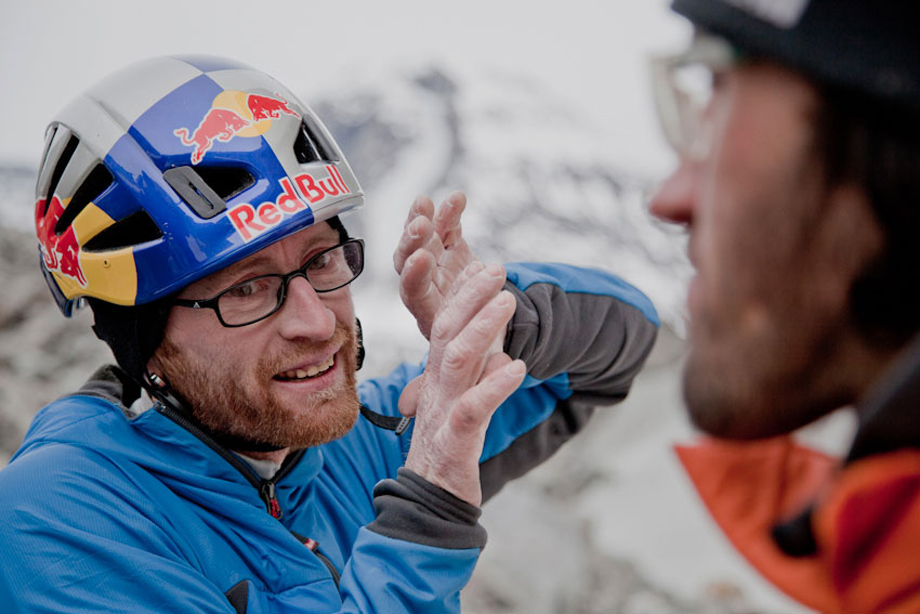 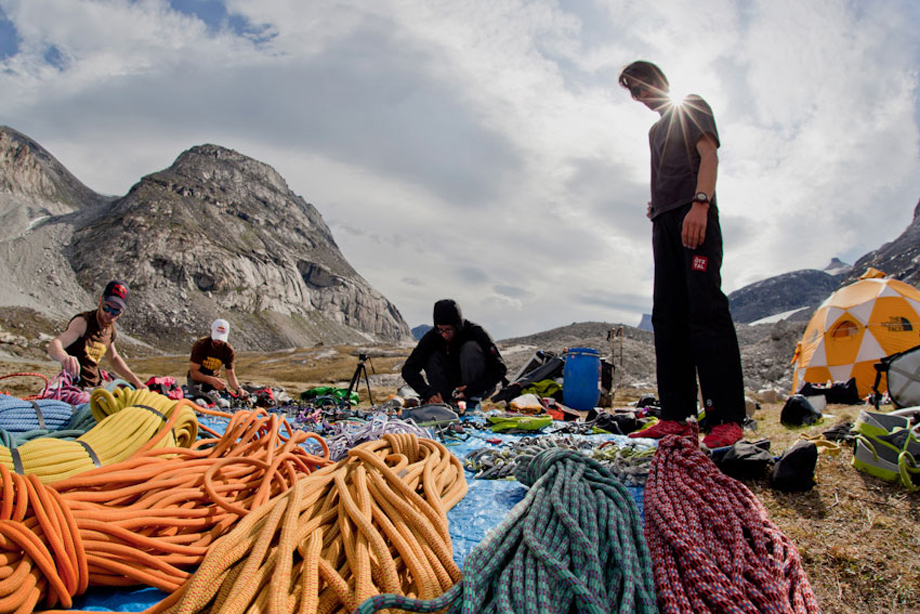 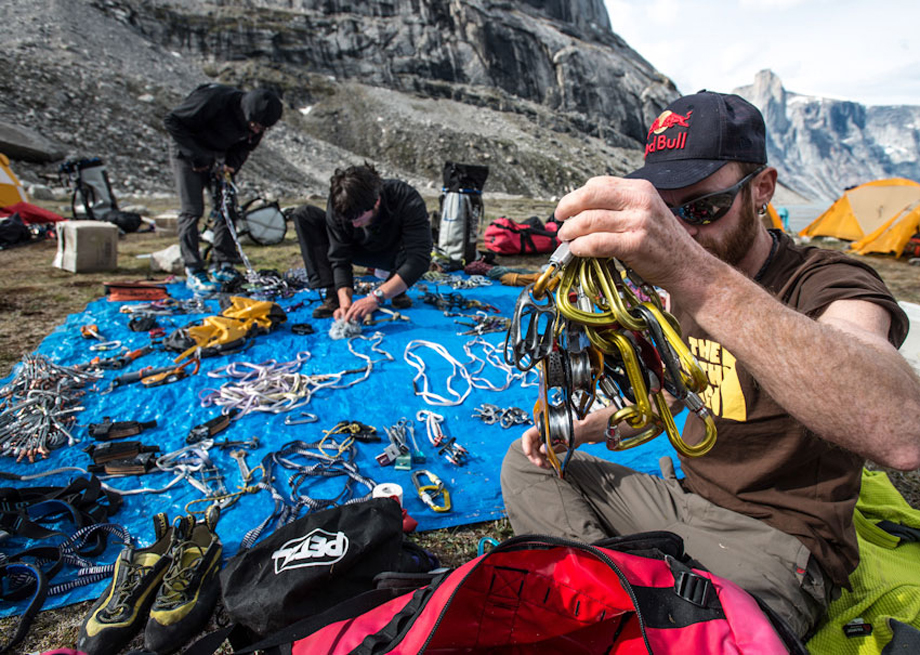 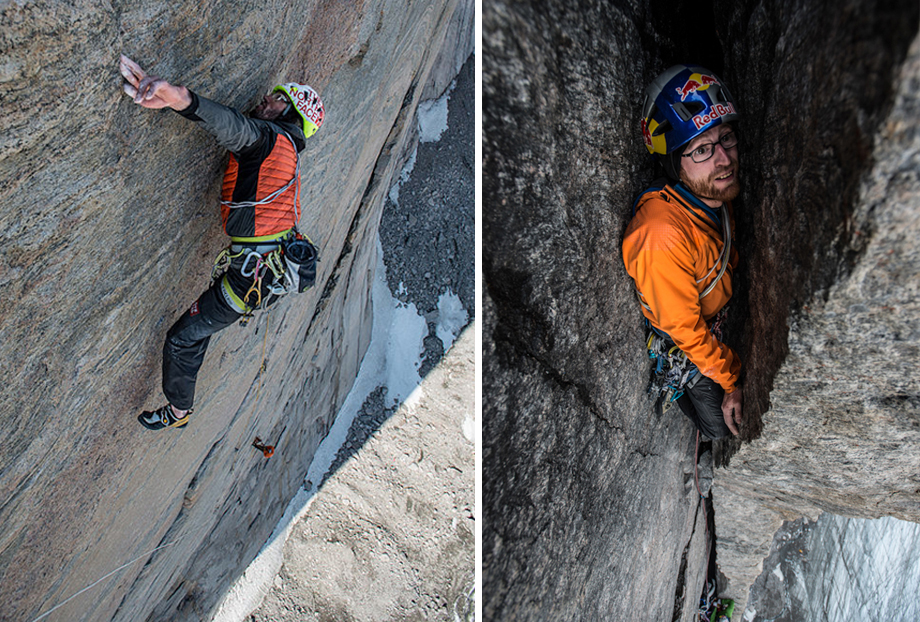 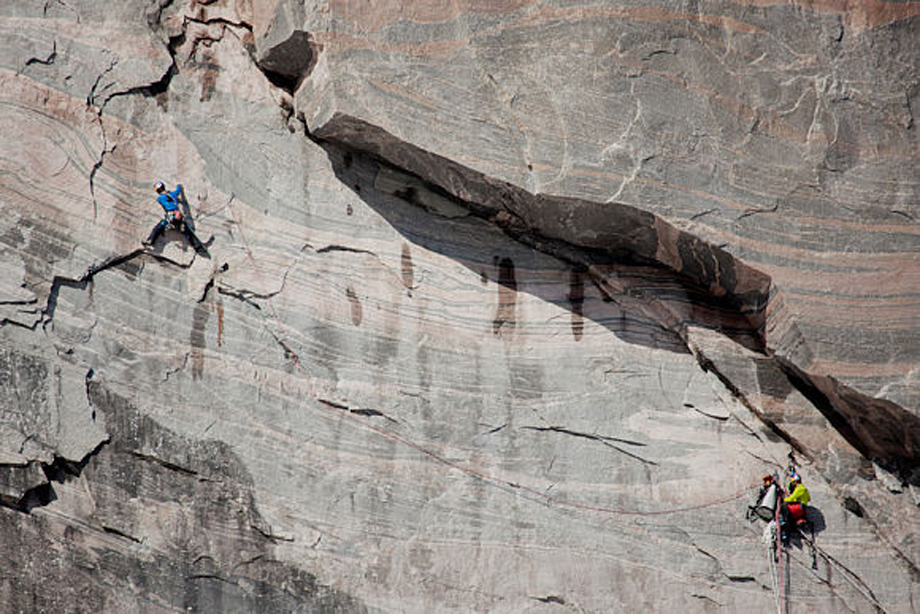 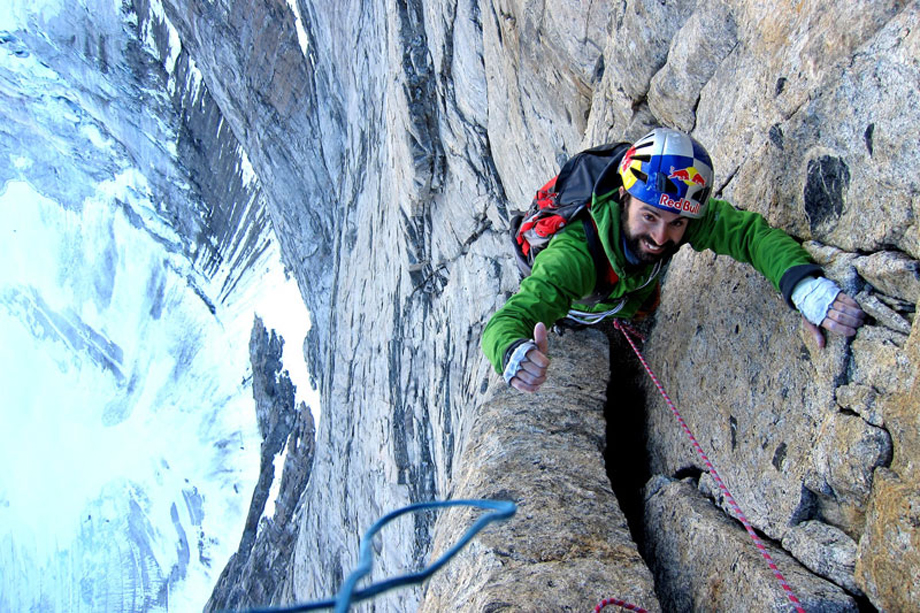 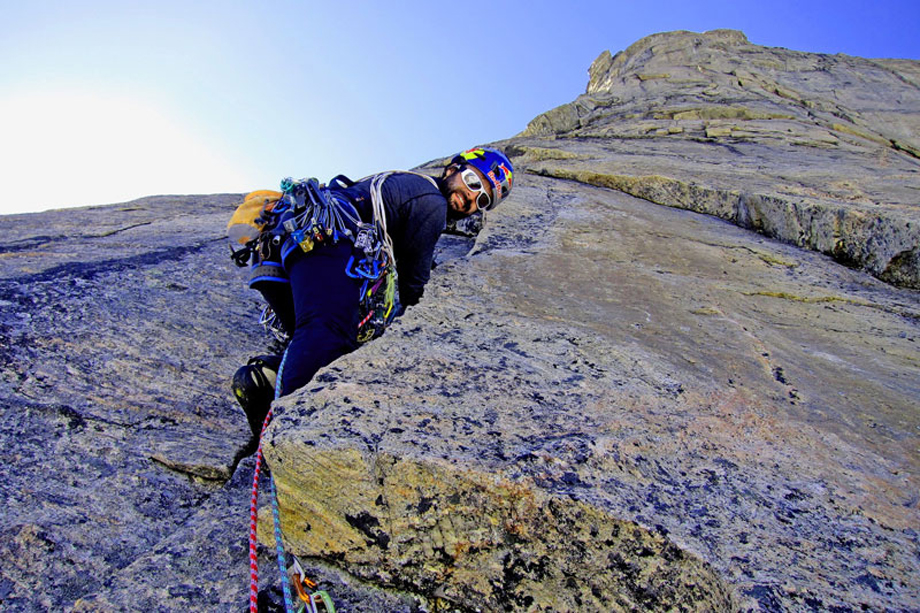 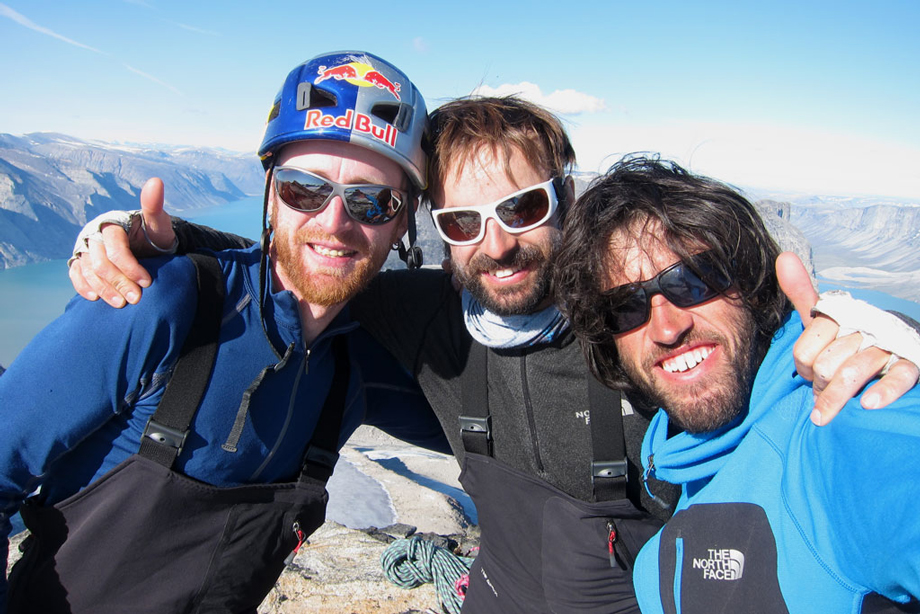 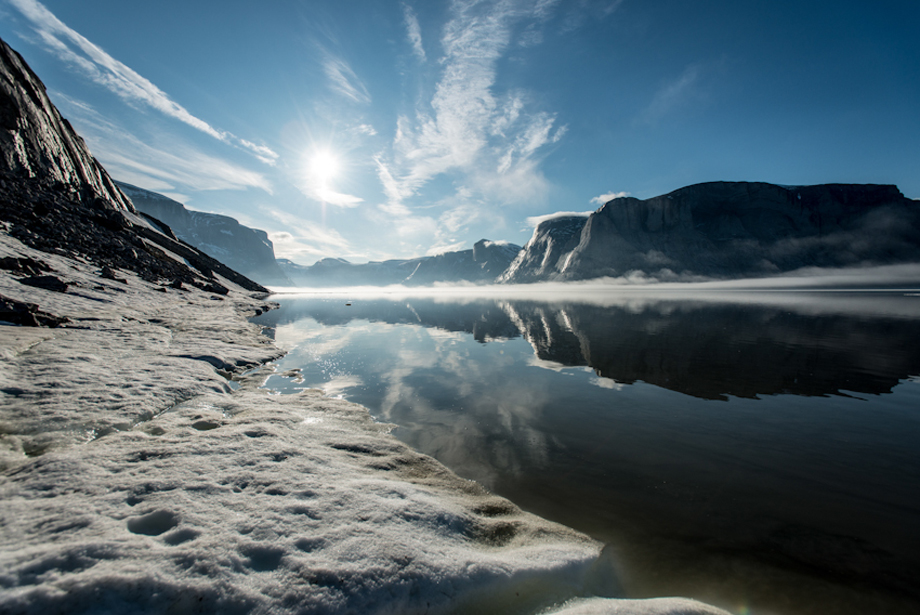 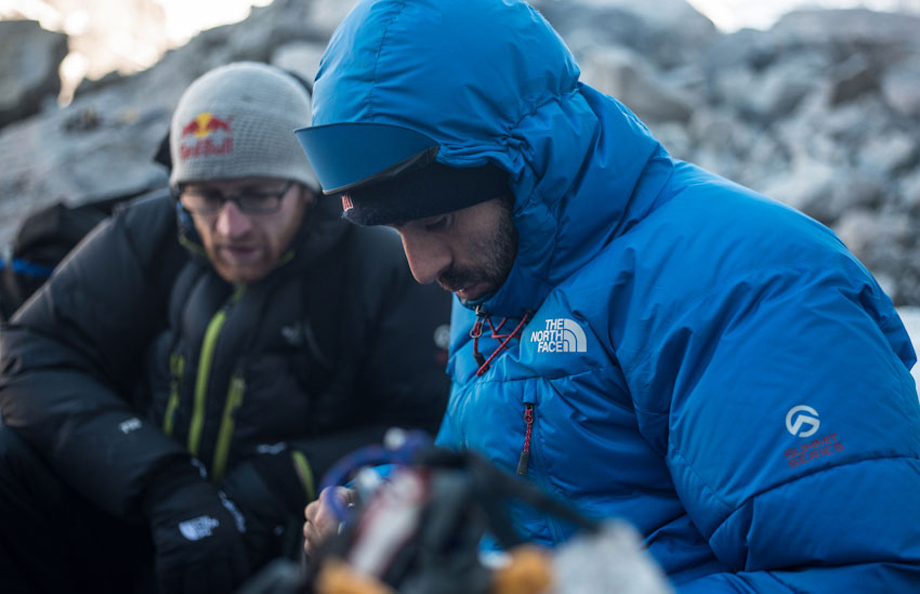 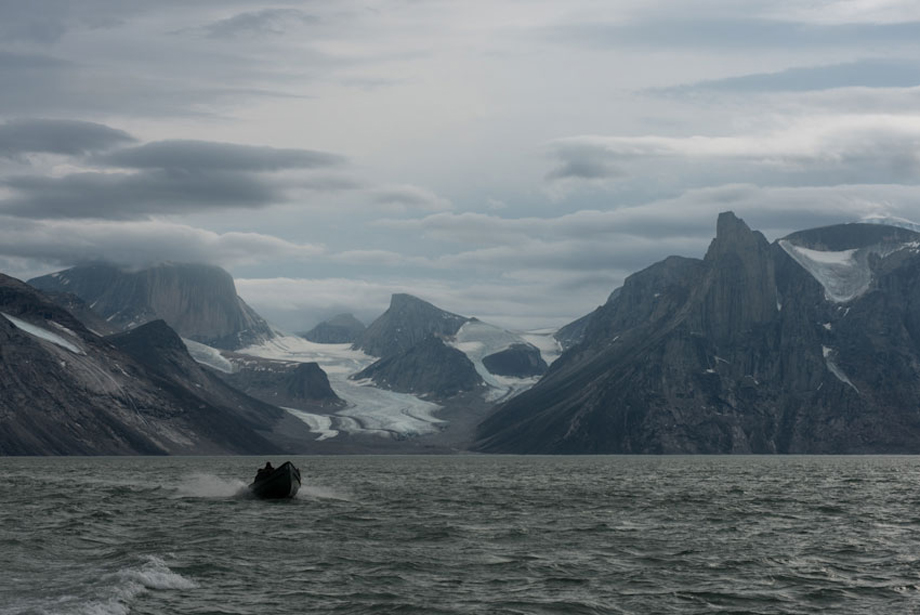 “Whats your name? Where are you from?”
He asks in a very timid way despite his “tough guy” exterior.
“My name is Eneko,” I reply “I’m from Europe”
“Are there trees where you come from?” he asks expectantly.
This questions surprises me, especially coming from someone in their late adolescence.
“Of course, we have loads of trees of all kinds.” I answer as I look over a book on local flora and fauna.
“How lucky! I have never seen a real tree, only on TV or in photos.” He answers.
This place is a desert of snow and ice in winter and a huge steppe in summer.
Clyde River is on the very frontier of civilisation. Iqualit, the capital of Baffin Island, is further South, whilst Pond Inlet is further North. These are the three largest centres of population on the east coast of Baffin, the fifth largest island in the world. At latitude 69º00’N 72º00’W, Baffin is within the Arctic Circle, that unique area of the world who’s summers herald permanent daylight, and its winters interminable darkness.
Life is hard in this place, which is only made for the Inuit who have dwelt in these lands for over 4000 years. Clyde River is home to scarcely 500 people, of which more than 50% are unemployed and survive on Government help. As happens in many of these inhospitable places the maintaining of a population represents a claim on the territory in this part of the world. Most of the working population is involved in fishing and the hunting of both marine animals (seal, walrus, narwhale, whale) and land animals (arctic hare, lemming, arctic fox, arctic wolf, caribou, polar bear). These last, although highly protected are hunted according to annual quotas set by the government.

Baffin is one of the few places so far north where you can climb. A little further beyond there is nothing but the great endless polar plains that lead to the magnetic pole.