Thee Pou brother’s didn’t have any doubts about where to begin the ‘7 Walls, 7 Continents’ project; Yosemite Valley in California offers some of the best hard free climbing on granite in the world. On the walls of El Cap they made what is thought to be the second free ascent of El Niño; 1000m plus of difficult climbing up to 8b in standard. It was the first time that they had climbed in Yosemite and the first stage of a project that couldn’t have started any better. El Niño marked the beginning of a new direction for the brothers, and for Iker and Eneko the cracks, corners and roofs of El Cap continue to embody some of the best
climbing the world has to offer. 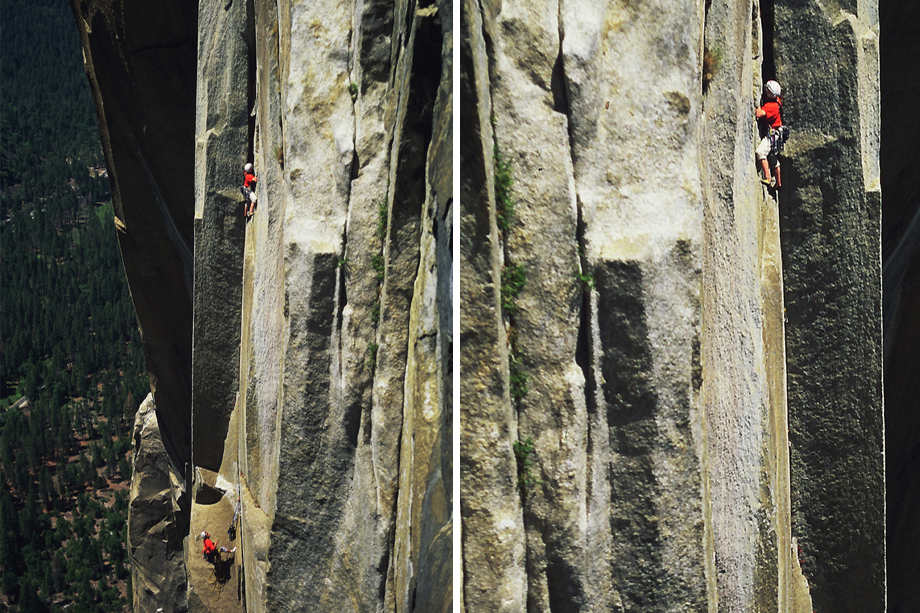 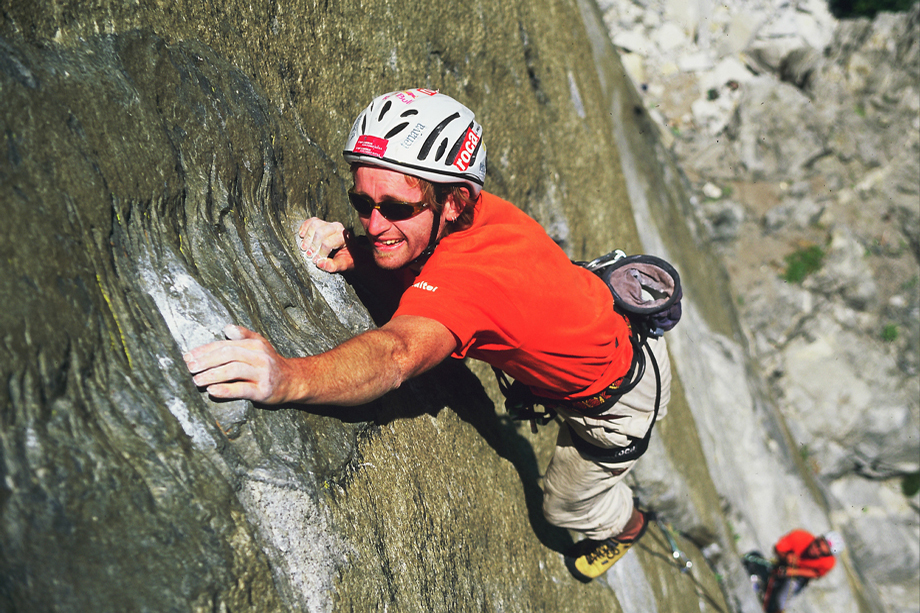 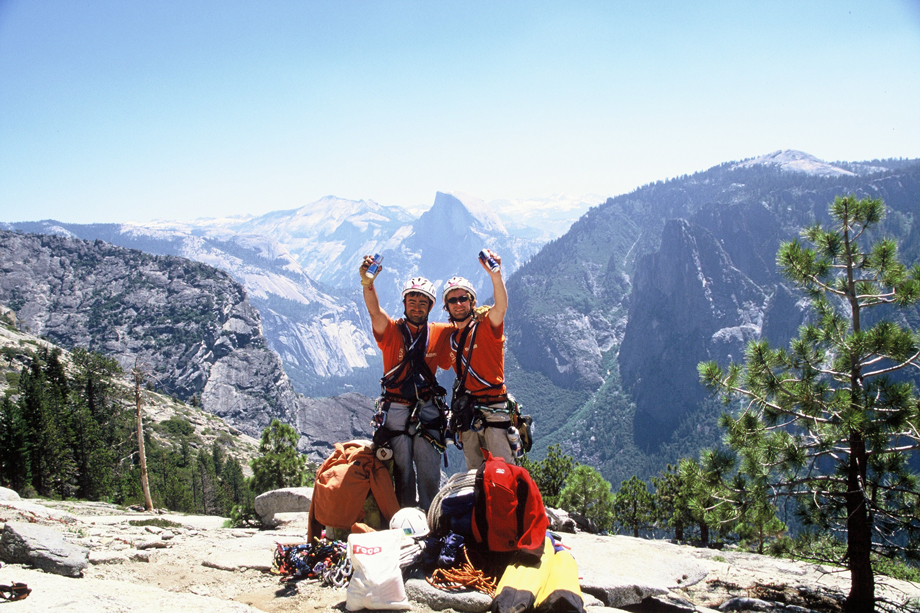 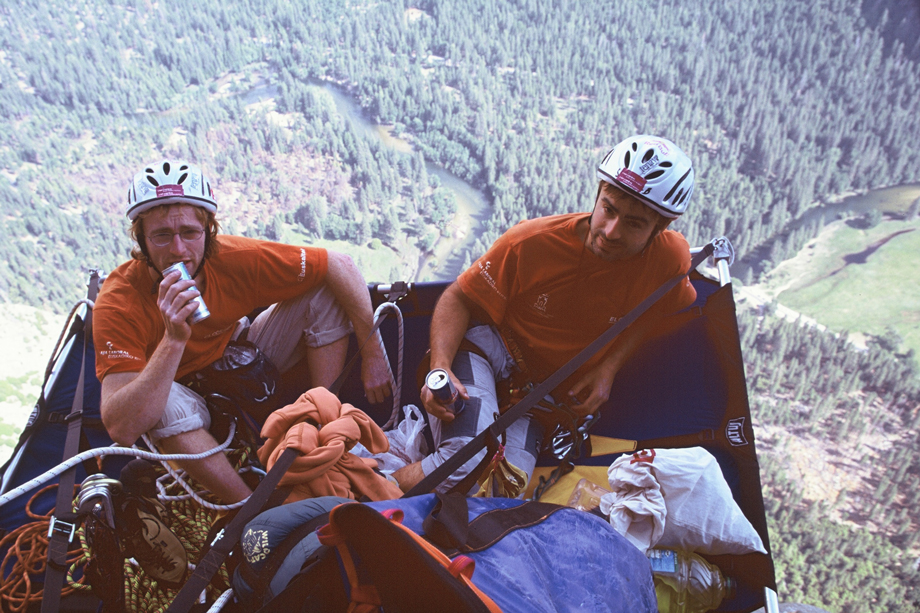 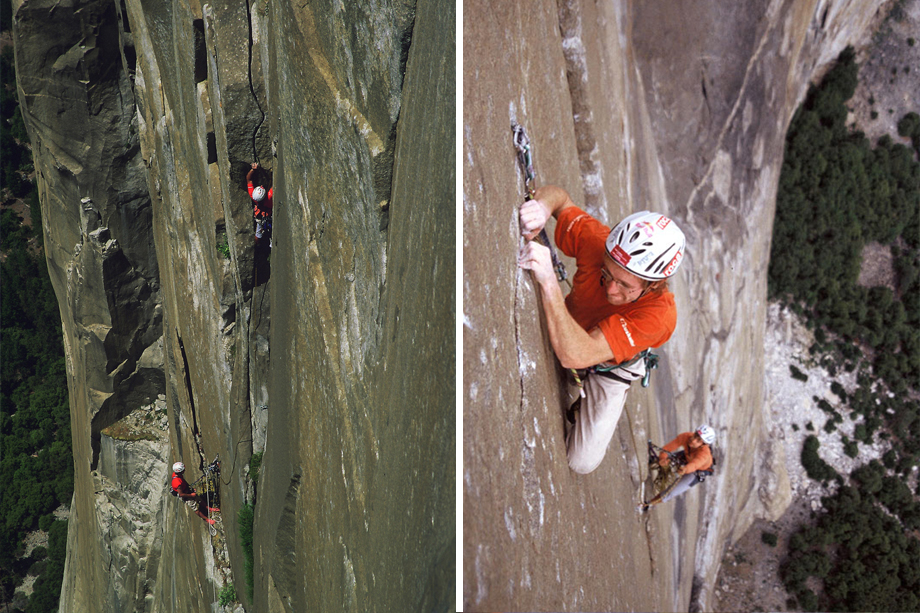 From North America to Europe and from an acrobatic climbing style on the granite of El Niño to the technical limestone of El Naranjo de Bulnes. The second stage of the project was even better than the first, if that’s possible, and Zunbeltz (8b+) was freed ahead of schedule. The extreme difficulty of routes in the 8’s goes hand in hand with high doses of exposure; on the famous West Face of Picu Urriellu Iker and Eneko pushed the bounds of their safety, taking falls of more than 12 metres onto dubious gear. It took two months of preparation and three days of climbing to complete the siege of the 500m route. All this effort resulted in an ascent that hasn’t seen a single repeat to date, perhaps because an aura of fear still surrounds the route. 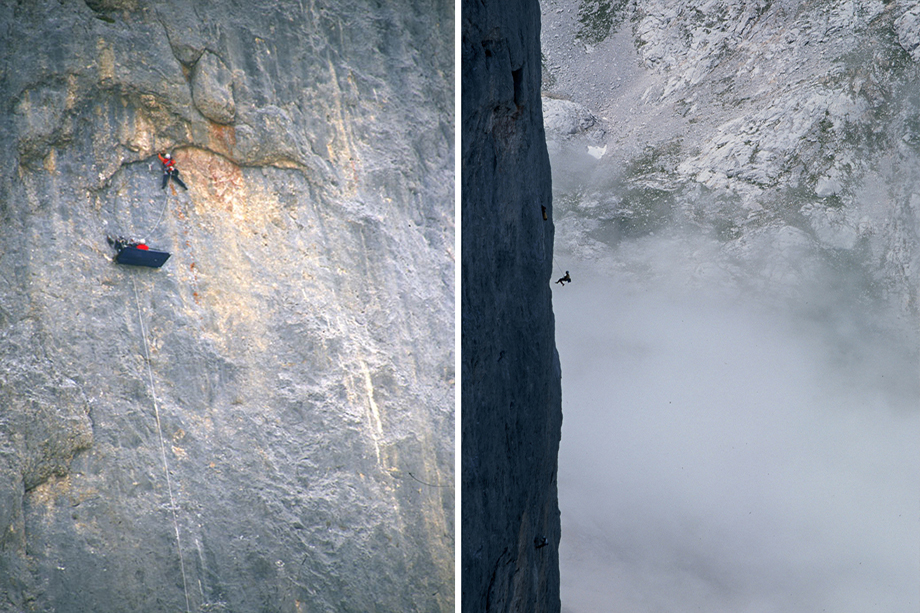 Everything was different in Madagascar; Africa leaves an impression on anyone who visits it. The light, the scenery, the people and even the granite possess something special. The climbing in the Tsaranoro and the days spent living with the Malagasy people are for the two brothers, amongst the best memories of the entire project. The memories of hanging in the hammocks while witnessing the spectacle of light and colour during the Malagasy dawn have stayed imprinted on their minds. In no other place have the brothers enjoyed themselves so much on a sporting and above all on a human level; Africa was an unforgettable lesson and the scarceness of protection and the isolation in which they climbed only served to increase their commitment on the route. Today ‘Bravo les Filles’ is still the most difficult route on the African continent. 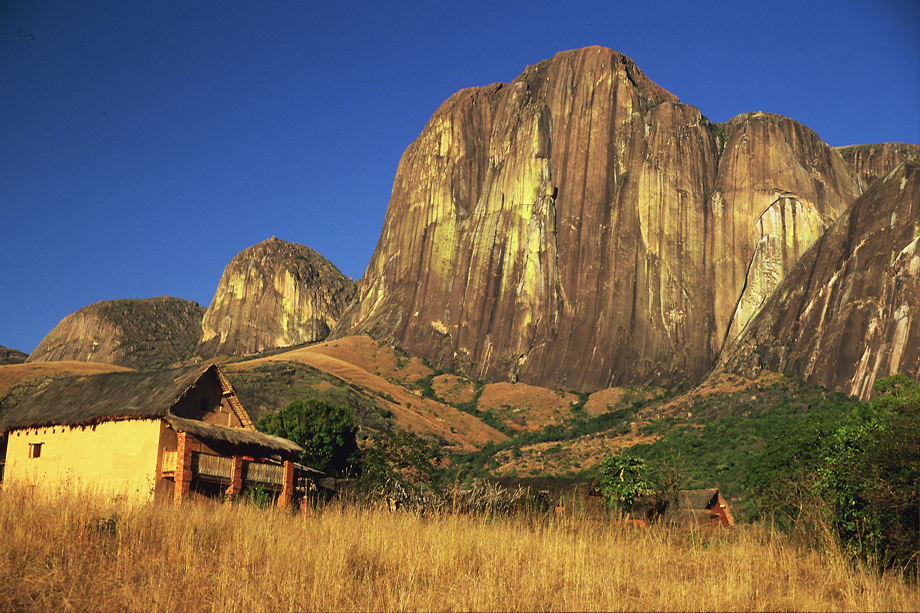 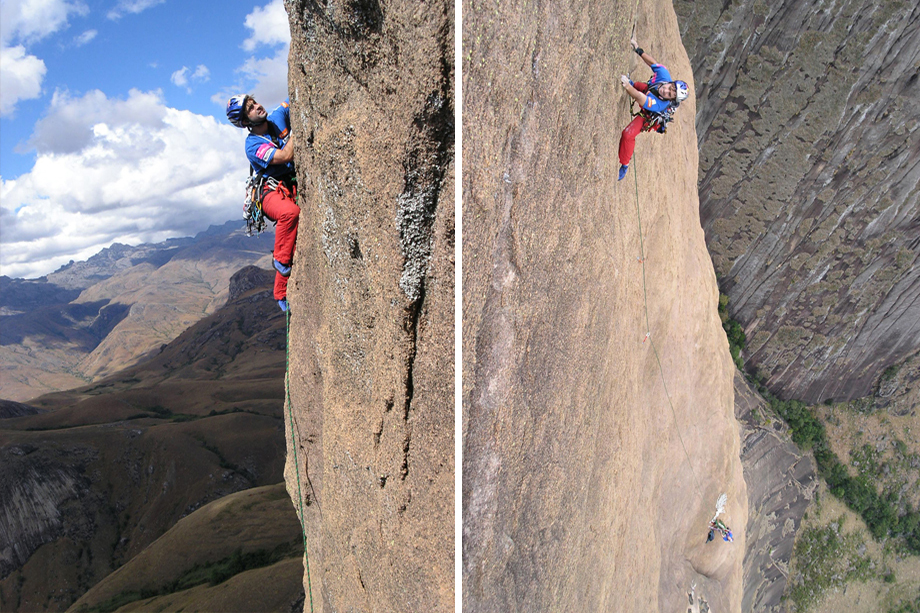 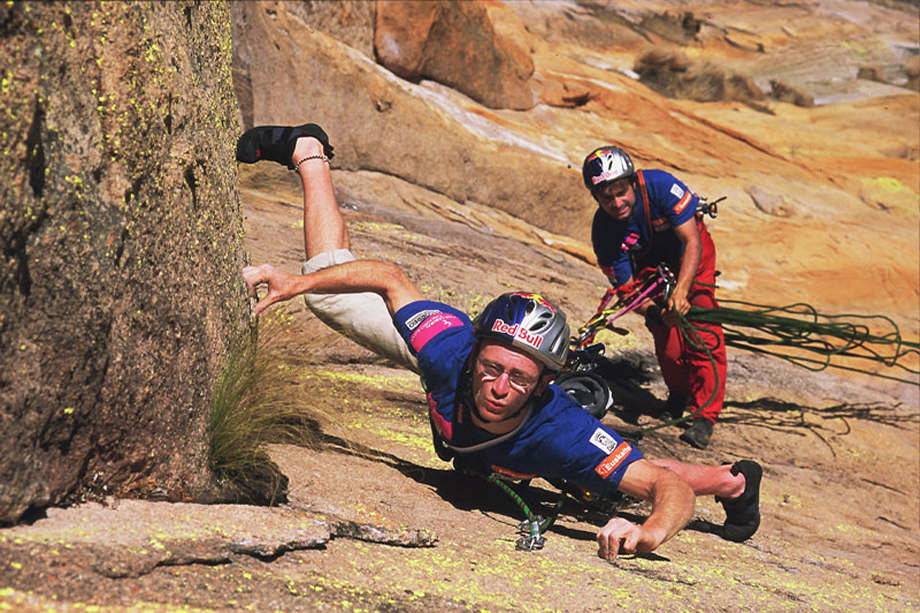 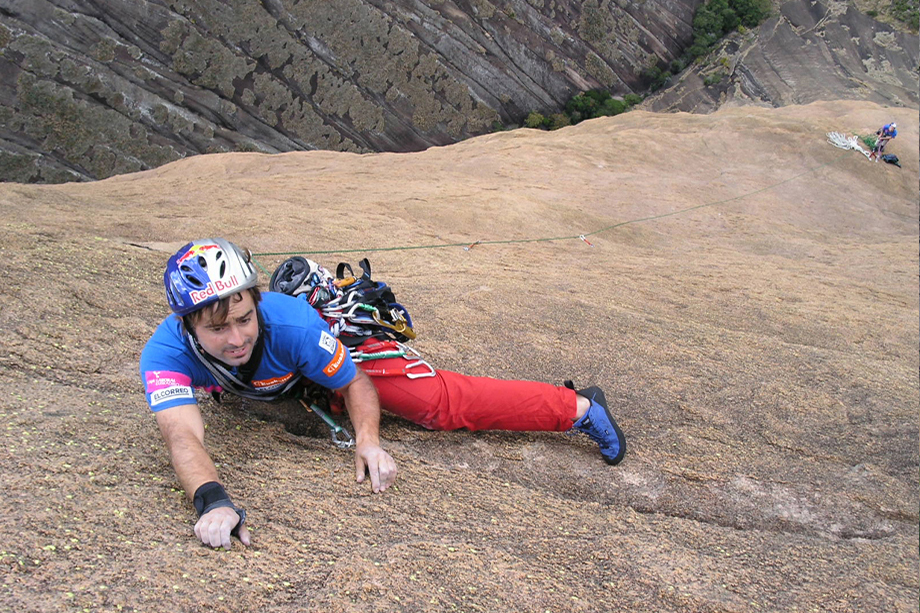 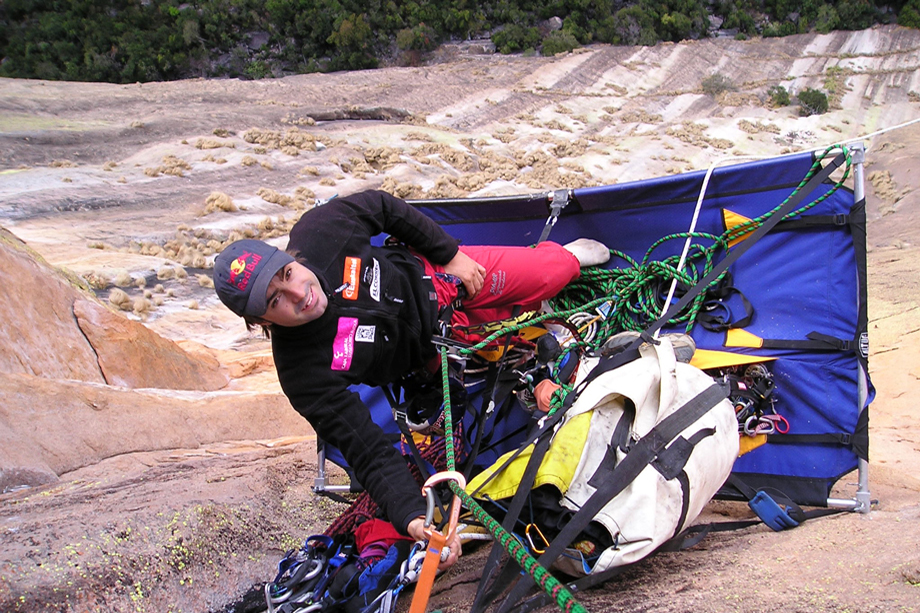 In its third year, the project began to have more repercussions on a social level. Curiously this coincided with the easiest climbing of the entire venture, but the journey to the island of Tasmania and climbing the Totem Pole was a childhood dream come true for the two brothers. The images of the waves breaking at Eneko’s feet while he began climbing the route say it all. Technically it wasn’t a difficult route for Iker and Eneko, but without a doubt it was one that left a big impression, and it marked the passing of the halfway point of the project. 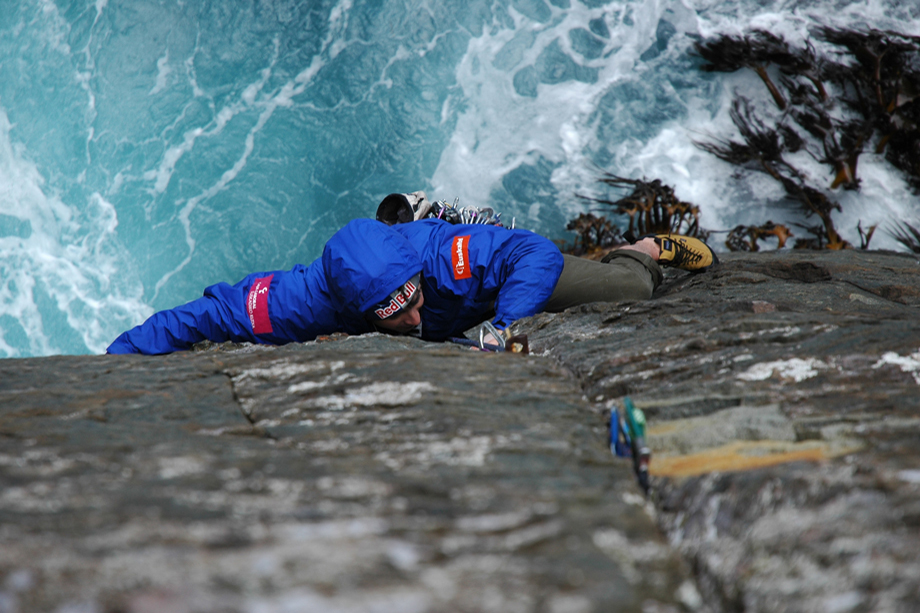 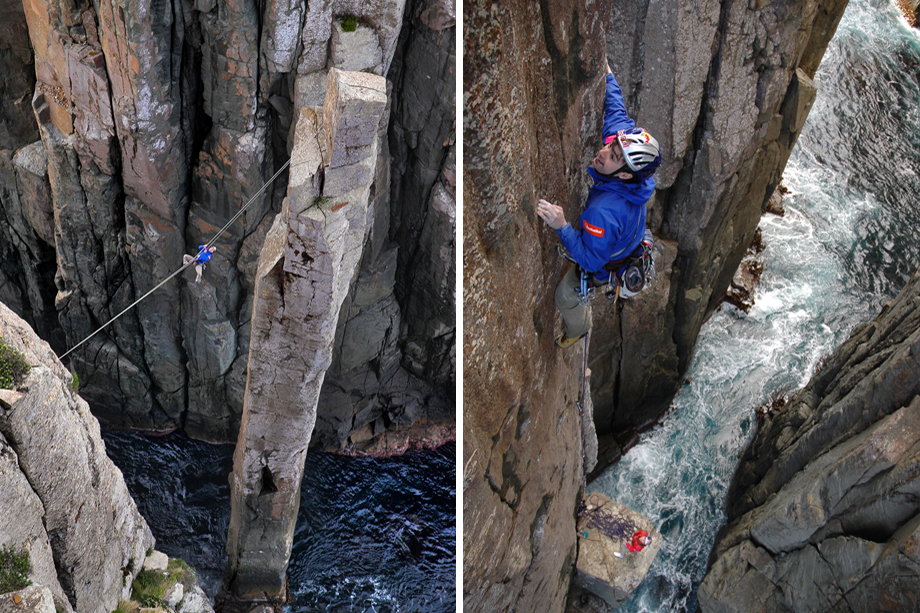 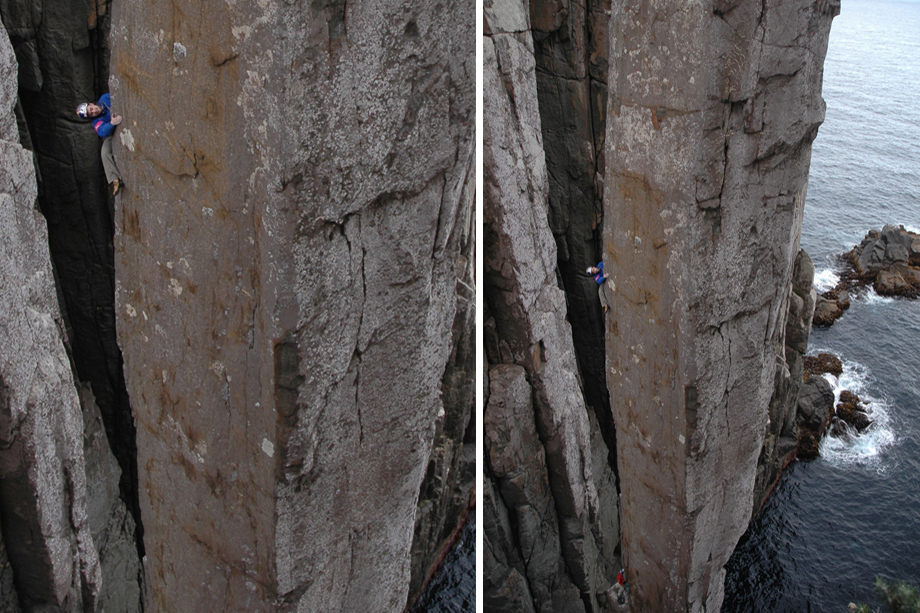 During the summer of 2005 the Pou brothers saw another of their dreams turn into a reality; climbing the mythical Eternal Flame on Trango’s Nameless Tower, one of the main objectives from the beginning of the project. The beauty of the tower, the pedigree of the route, and the challenge of adding some alpinism to the project made it an unmissable opportunity. They set their sights high and the result was impressive; reaching the summit of the most beautiful tower in the world via the ‘Pou Variation’ of Eternal Flame, a route with a grade of 8a at 6000 metres in the Karakorum. This experience would change the whole course of the project, from this moment on there would be a lot more alpinism on the agenda. 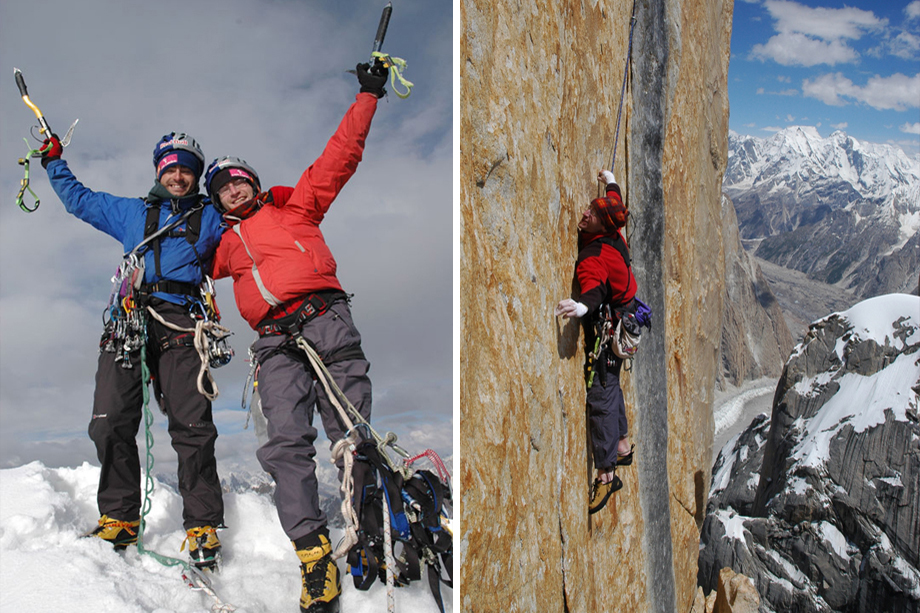 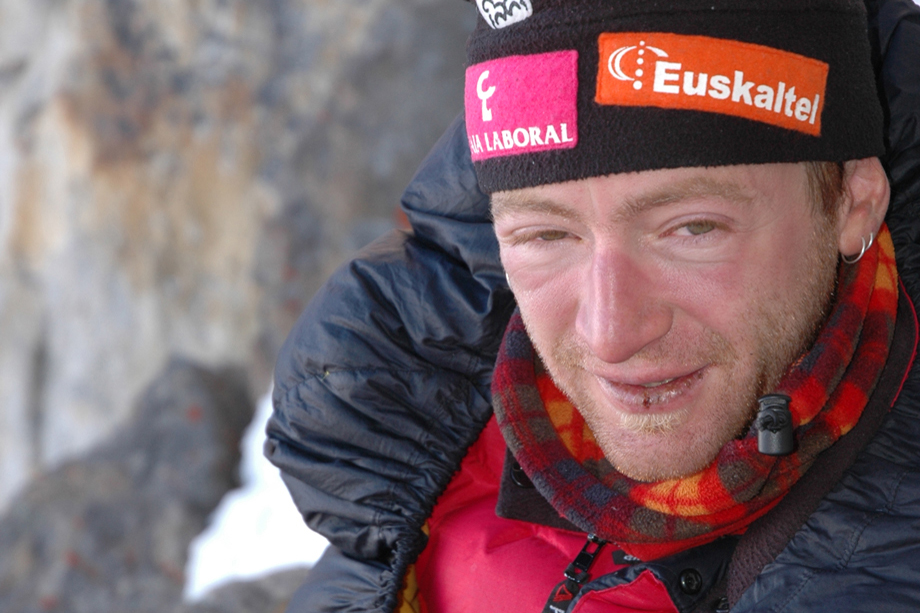 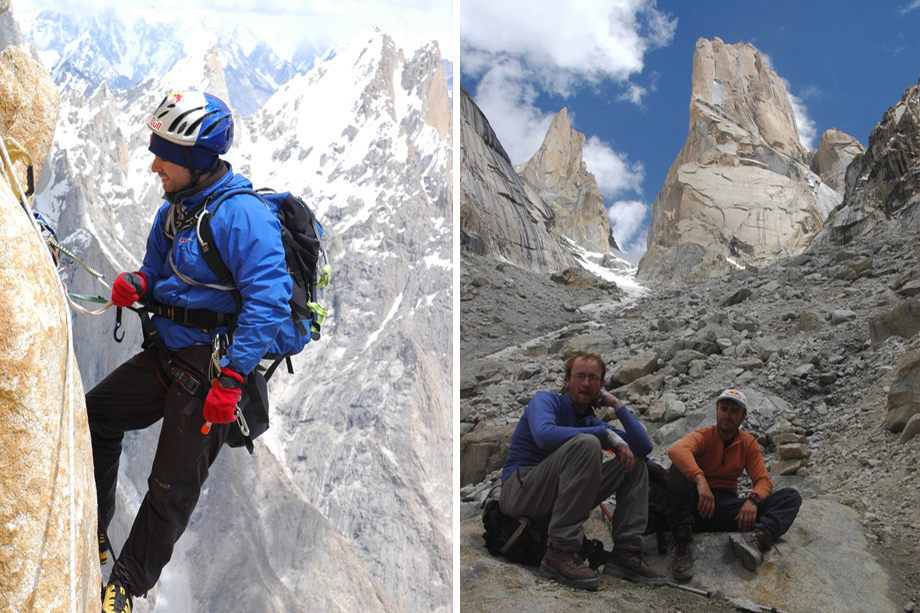 In Patagonia the brothers came to know the bitterness of hard work gone unrewarded, but in giving ethics priority over the drive to achieve, they were ultimately recompensed. Five times they tried to ascend Mt. Fitz Roy via the Franco-Argentine route, and five times they were driven back by bad weather. With a hard lesson learned they returned in January of 2007; in less than a week they had travelled from their home in Vitoria in the Basque Country and arrived at the summit of Mt. Fitz Roy. The Supercanaleta and the harsh Patagonian climate were the definitive test of their inauguration into the tough world of alpinism.

Within the project there was still one challenge left: the opening up of a completely new route. There was only one continent remaining; Antarctica, and with all the experience accumulated over the course of the expeditions in the other 6 continents, the brothers embarked upon the most comprehensive and complicated stage of the whole endeavour. Iker and Eneko crossed the fearsome Drake Passage, navigated to the 65th parallel south and opened the route ‘Azken Paradisua,’ on Zerua Peak, a virgin mountain in The White Continent and the pinnacle of the whole ‘7 walls, 7 Continents’ project.